In the film we get to know a number of people who live and work in Sweden’s southern most sparsely populated municipality. Ydre has a population of about 3600 – or 3600 “originals”, as the municipal council calls it. Can a sparsely populated municipality like Ydre survive, and what strategies are being discussed among its leaders? Every individual in Ydre is crucial. We hear how the municipal councillor talks about “minus one” or “plus two” in the population statistics. The story weaves together our characters’ lives with the events and processes taking place in the region.

With its beautiful, richly varied flora, deep woods, meadows and hundreds of lakes, Ydre serves as the backcloth anchoring the story in the environment that has left deep marks on its inhabitants for so long. Old stories, customs and traditions lurking in the neighborhood appears in the film with recurring touches of the quirky, the absurd and a dreamlike atmosphere.

Title: Giants and the Morning After

Kulturredaktionen in P1 lists the movie as one of the best Swedish movies from 2018.

All images are free to use if the photographer and source (Fosfor Produktion) are mentioned. Click on a image to view in full size.
Click on download to download high resolution. If there’s anything else you may need, please do not hesitate to contact Fosfor Produktion. 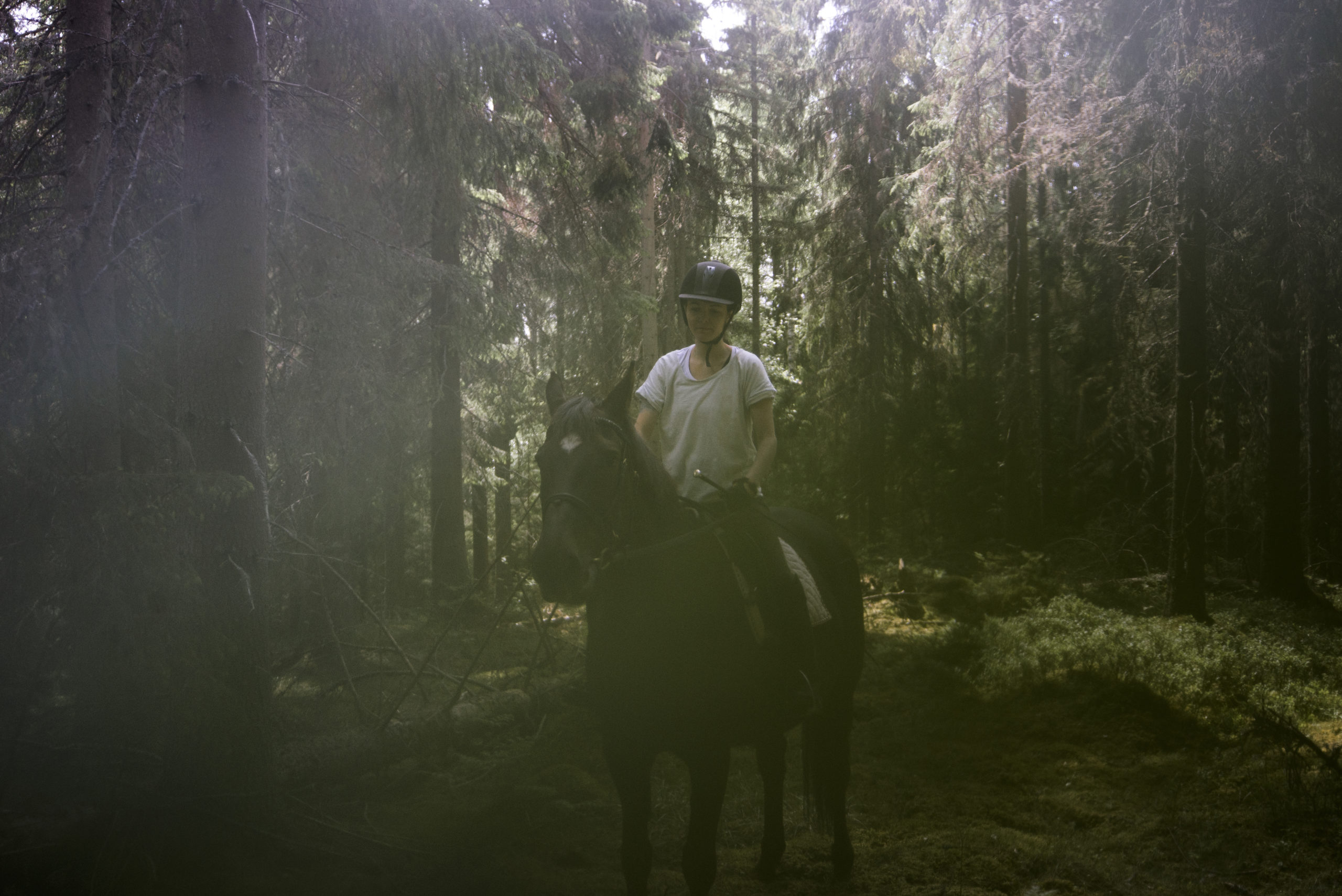 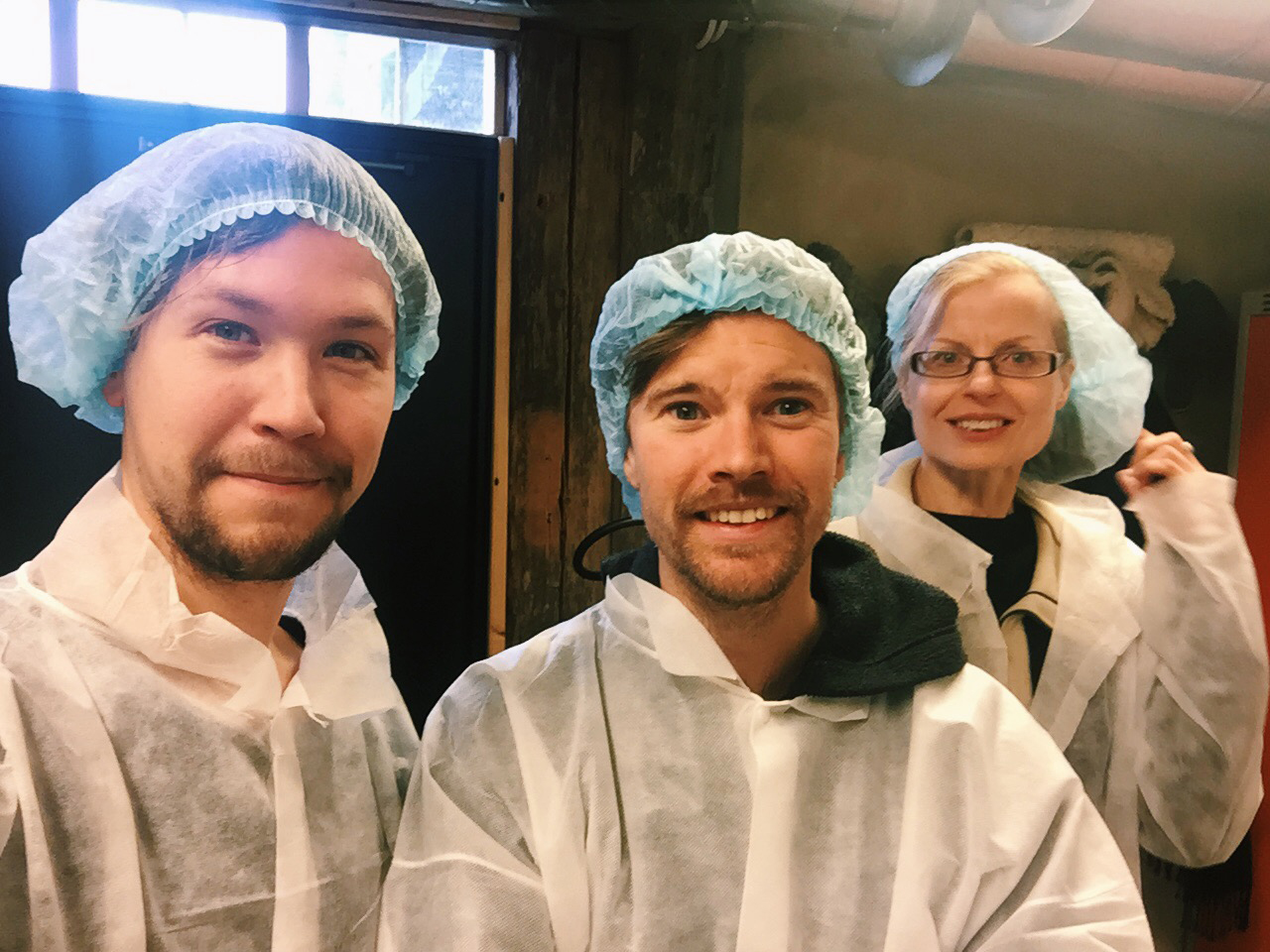 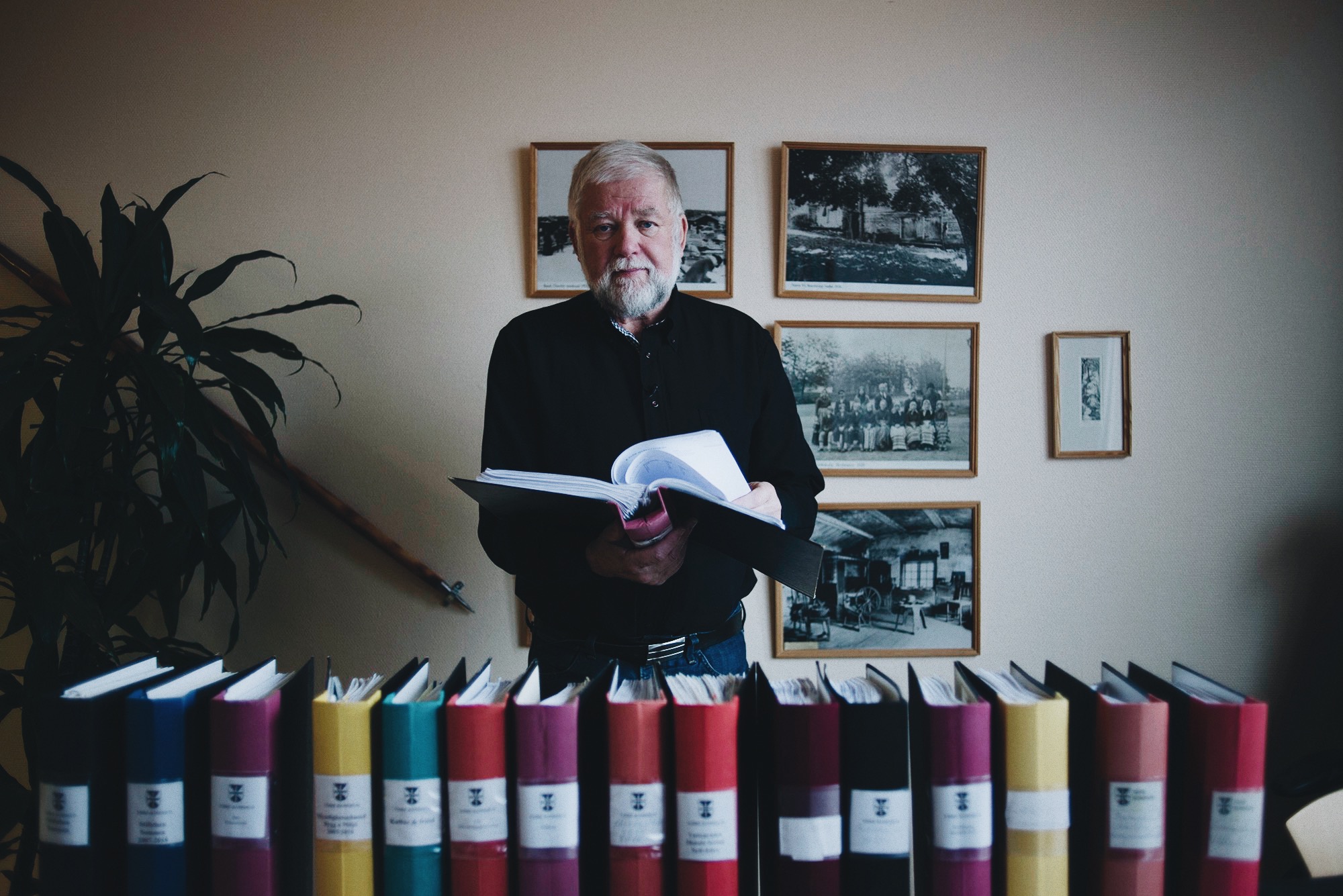 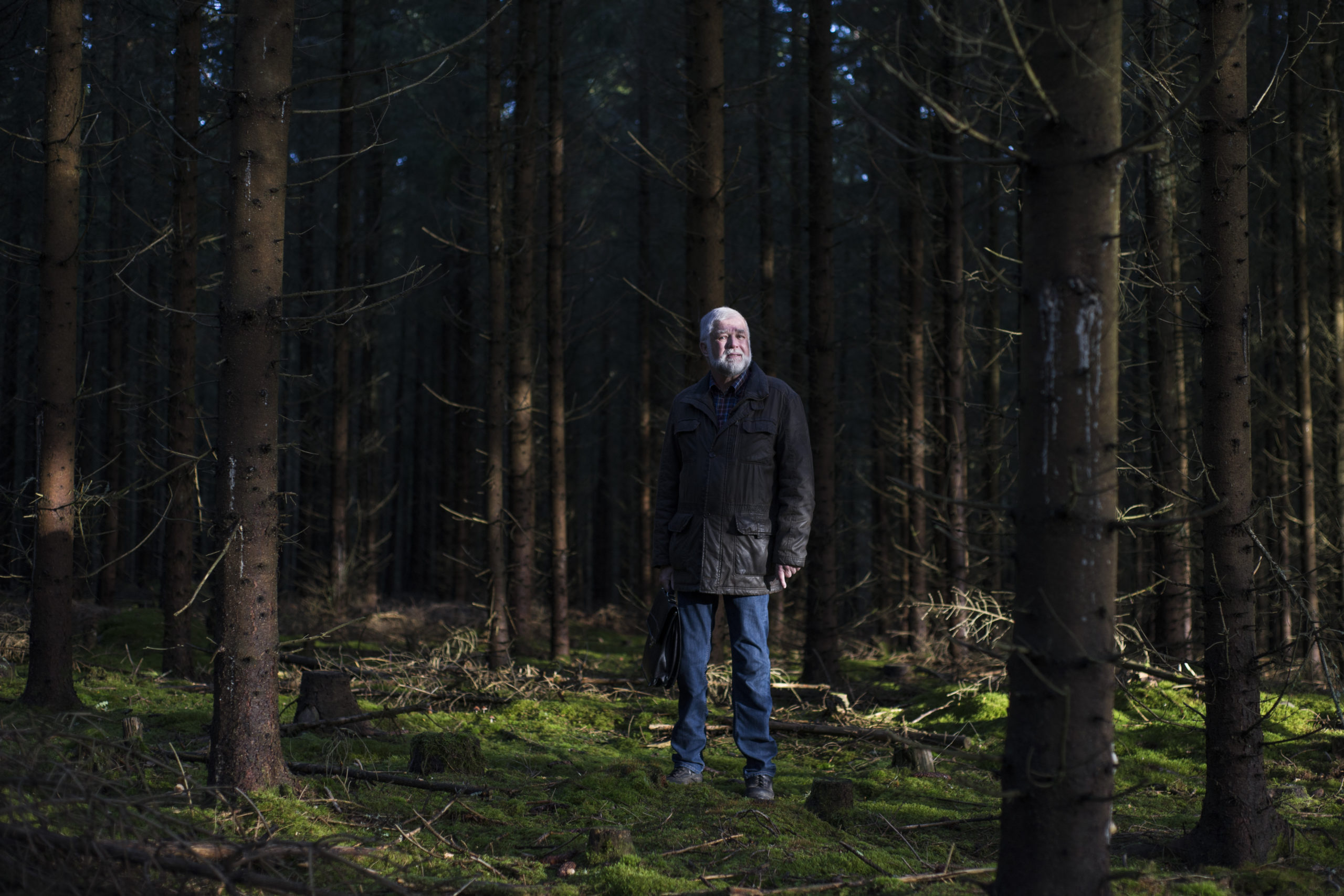 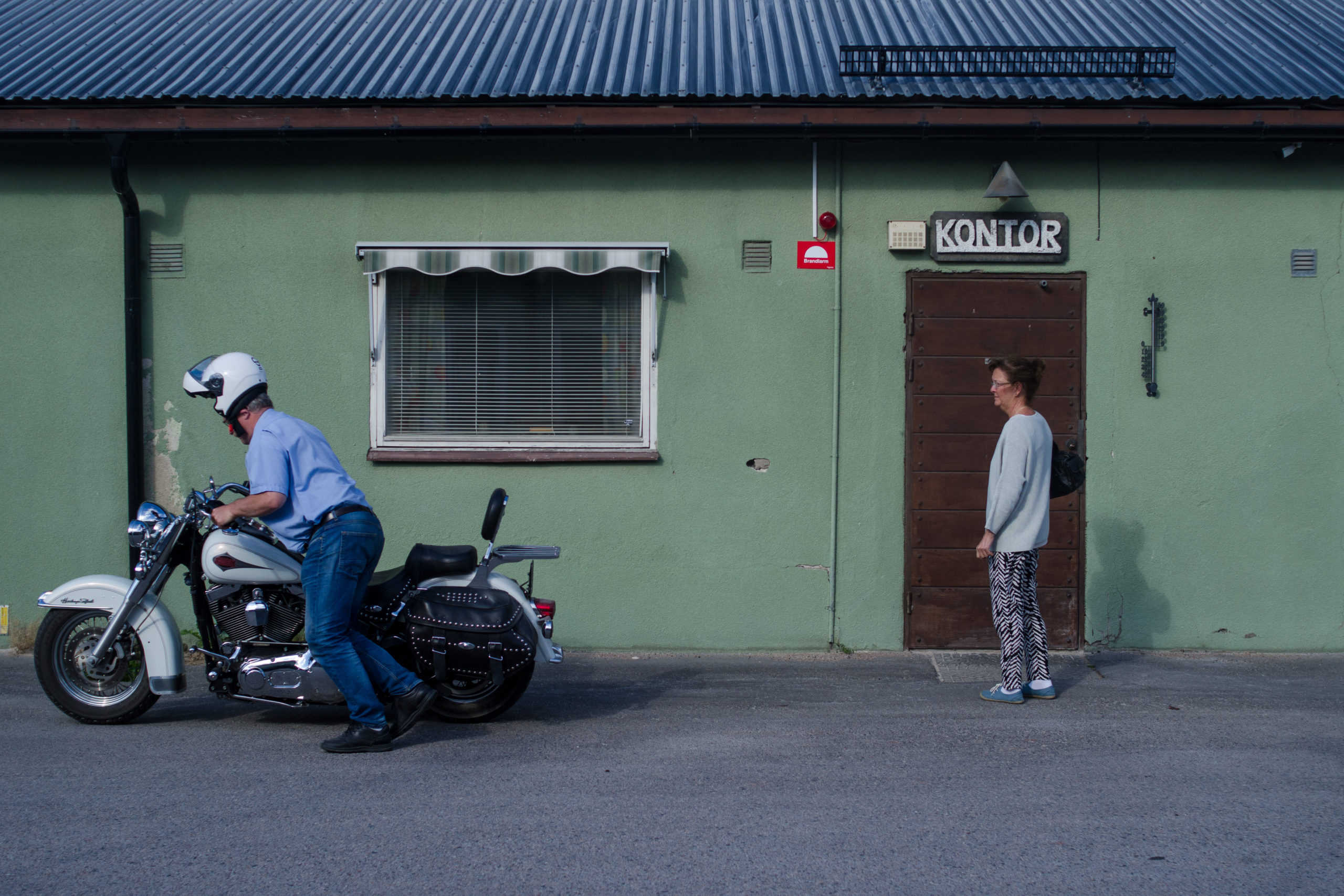 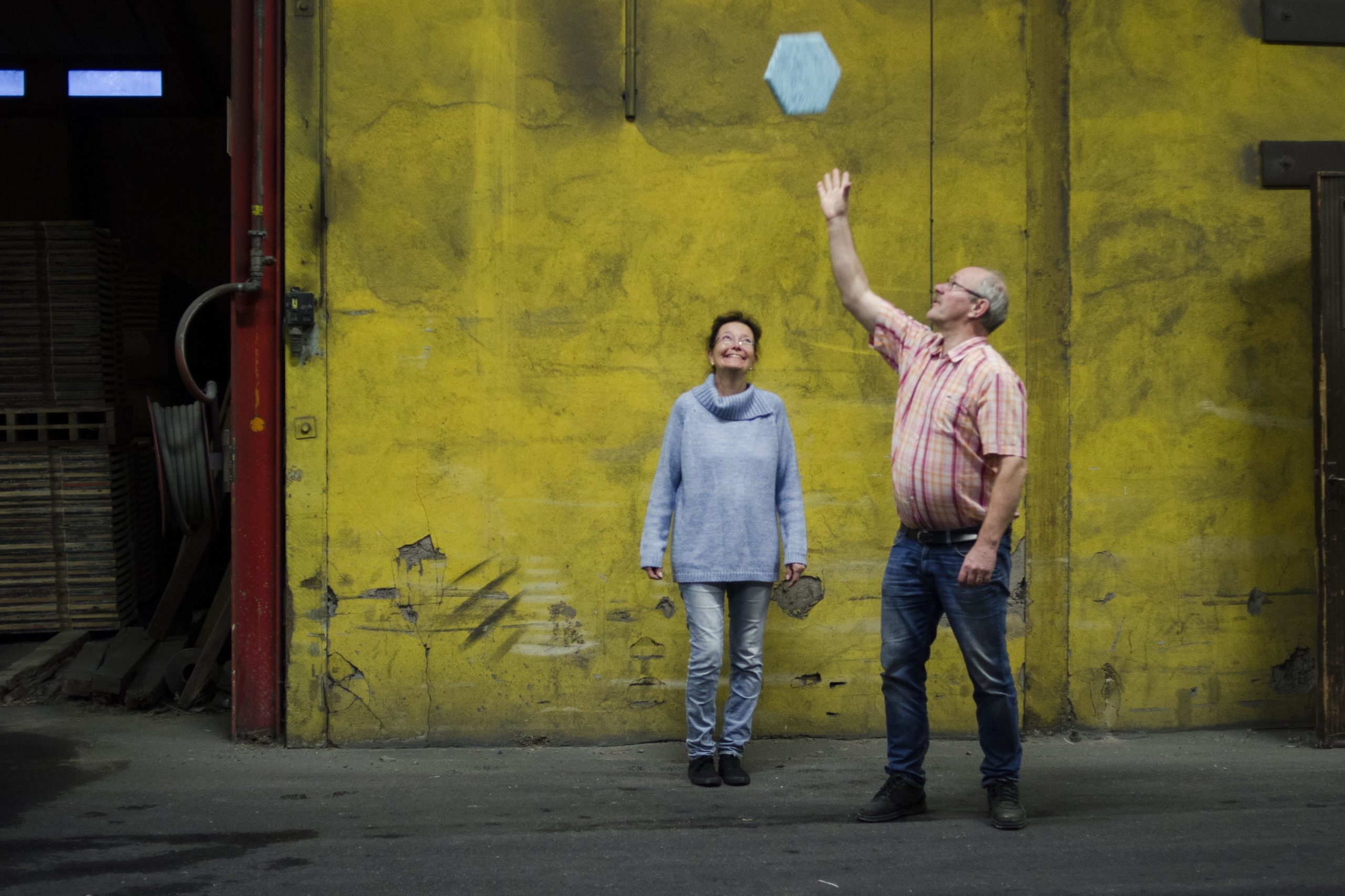